Back to Blog Listing 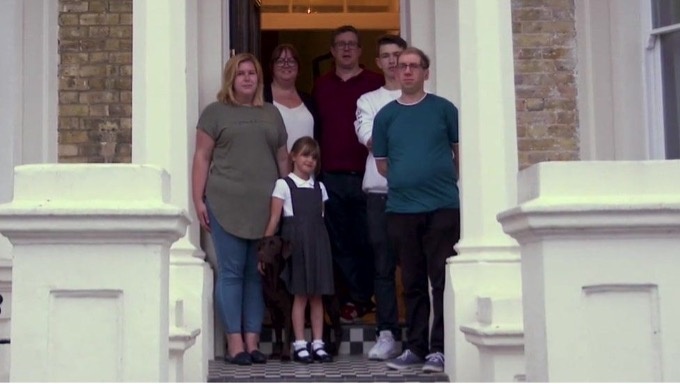 The family used to live in three different homes

"It's really nice, because we've got quite a small family, so it's nice to see each other all the time," says trainee chef Dan Cotter.

The 18-year-old lives with his mum, her partner, his sister, niece and uncle in a specially converted home in the seaside town of Margate in the UK.

It is an unusual set-up, pioneered by Kent County Council - which bought a run-down former hotel for Ł150,000 - and Thanet District Council, as part of a regeneration scheme in one of the most socially deprived areas in the UK.

Almost Ł1m was spent converting it into a home appropriate for multi-generational living. Situated over five floors, it has three kitchens, five bathrooms and seven bedrooms.

The Cotters (pictured above) previously lived in three separate homes around the town.

Hospital sister Lizi lived with her fiancé Richard, a chef, and Dan. Andrew, who works in a greenhouse nursery, lived on his own, while single mum Charli, who works in a supermarket, lived in another home with her six-year-old daughter Poppy.

Lizi spotted an advert for the experiment after her landlord said he was selling up. She fell in love with the house as soon as she saw it and persuaded the family to move in together.

"We had to go through an interview process with the university, the council, the letting agents and the people in charge of the regeneration project," she explains. "So, it was quite a long interview." 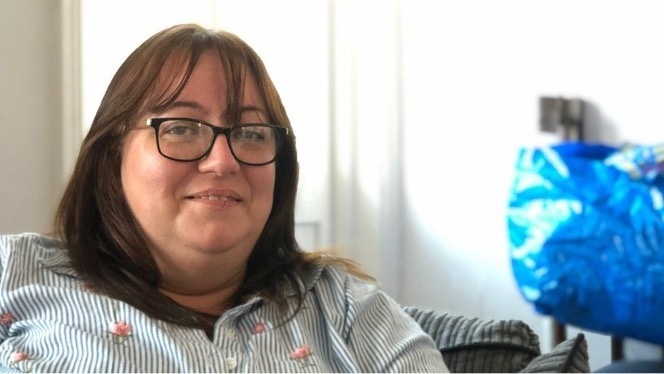 The family are privately renting the house from Kent County Council for around Ł1,750 a month, plus bills - and say living together has helped them save money.

"We're not all paying separate electricity bills, gas bills, water bills, council tax and everything else. So, we're all now paying one lump sum for the house."

The house was also designed to ensure it met high environmental standards.

For example, water from the washing machine is recycled for use in the toilet, which means a household of six people uses the equivalent of a two-person household.

Academics are monitoring how warm the house is, how much fresh air it has and how much condensation there is.

The impact of the family living together on care costs is also part of the study.

When they lived on their own, Charli used to struggle juggling childcare for Poppy while she worked shifts. But now the family live together, she has more help.

"My hours do change, sometimes from week to week, so it does make it a little bit difficult with school runs. But with a little bit of help on hand now it's nice she's still being picked up by a family member," she says. 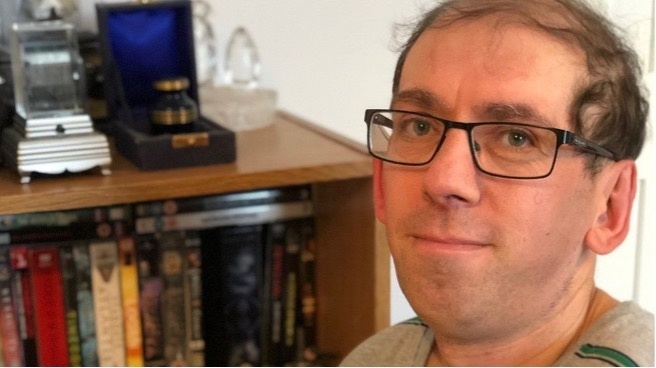 Andrew, who has learning difficulties, is also feeling the benefits.

Lizi explains he has always lived an independent life but had struggled to look after himself.

"He's always been a bit of a loner, and quite happy in his own company, which is good, but he really alienated himself from the family and kept himself very secluded," she explains.

But for Andrew, joining the rest of the family in the house was an easy decision.

Hannah Swift, one of the academics who has been studying the family, said the factors which would make multi-generational living a success, vary from family to family.

"So the family that is living here has very specific care needs," she says. "Other families will have different care needs. And the building itself will have to lend itself to that." 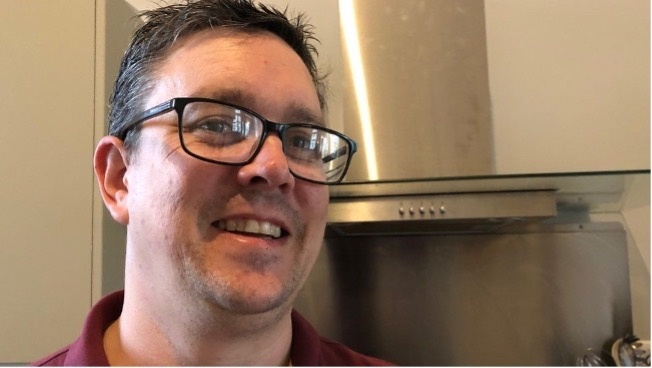 Richard says the family have plenty of space

"As for domestic quarrels in the house, yes they do happen. But we all have our own space," Richard explains.

Nick Dermott, heritage adviser for Thanet District Council, which contributed Ł74,000 to the refurbishment, says he believes it was a good use of taxpayers' money.

"It's an exemplar to other authorities as to what they can do with their historic housing stock, which is so often blamed as being the cause of the social ills in those areas. And if that stops buildings being demolished - which I hope it will - that has saved the entire country money."

Dr Swift says that while the house has worked for this family, it might not work for everyone.

"Not everybody gets on with their own family, of course," she says. "But I think it's a solution that many people are looking for and would like to have in the future."

The family, which have lived there for a year, have had their contract extended for a further 12 months. But Lizi hopes it will be their home for many years to come.

Family is important and keeping family together is equally important for many. Sometimes the houses are not suited to having all our family live in it but with some external accomodation and rooms you are able to keep all family together on one site.
There is nothing more pleasing than seeing the whole family living together and supporting each other rather than living in separate areas and houses.

This is something all orgainisations should be considering much more.

Request a Call Back